State Representative Pam Snyder was elected to her first term in office in November 2012 and is currently serving her fourth two-year term representing the 50th Legislative District.

Since serving in this capacity, Snyder has been steadfast in her efforts to support corrections officers and keep them safe on the job. In 2016, her bill was signed into law requiring the state Department of Corrections to issue canisters of pepper spray to all officers working in medium- and high-security state prisons. She continues to work with her colleagues in the state House on additional bills to address officer security, including legislation that would provide officers the opportunity to submit written testimony or testify in person at parole hearings.

Snyder is also leading the effort to expand reliable broadband Internet access across Pennsylvania, notably in rural areas, an effort she has led in recent years with success. She is the co-founder of the legislature’s Broadband Caucus and spearheaded the creation of the state Office of Broadband Initiatives within the Governor’s Office in 2018.

Her continued work on the House Consumer Affairs Committee provides her with the opportunity to continue her consumer advocacy on expanding broadband access. In addition, Snyder’s appointment to the House Environmental Resources and Energy Committee allows her to have an impact on her district’s national gas and coal resources. With agriculture being a top industry in her district, her role on the Agriculture and Rural Affairs Committee is key to ensuring it remains strong and continues to create jobs in rural communities.

Snyder serves as deputy whip of the state House Democratic Caucus, a position that’s responsible for ensuring Democratic members are up-to-speed on legislation and policy matters and provides her with the opportunity to continue to make a difference in the lives of all Pennsylvanians and move the state forward. She also serves as chairperson of the caucus’s Southwest Delegation, charged with devising strategy and promoting ideas on a regional basis.

Prior to her election as state representative, Snyder served nine years as a Greene County commissioner and was elected chairman of the Board of Commissioners throughout her entire tenure as commissioner. She cultivated the development of many major projects in Greene County, including a Wal-Mart, a new county water park, enhanced day-camp programs for youth, and the Heroes Run/Walk race to honor and memorialize two of the county’s fallen veterans. As commissioner, Snyder also oversaw the creation of a grant program to help municipalities enhance sewage and water lines, the endowment of a scholarship to assist teens pursuing higher education and the prevention of a 500-kV power line. Snyder also took a proactive approach to the Marcellus Shale gas-drilling boom, helping to position Greene County as a leader in the energy industry and bringing millions of additional revenue into the county.

She was recently honored with a Legacy of Leadership award by the Washington County Democratic Committee.

From 1994 to 2002, Snyder served as a senior aide to U.S. Rep. Frank Mascara, working with constituents from Greene, Allegheny, Fayette, Washington and Westmoreland counties. 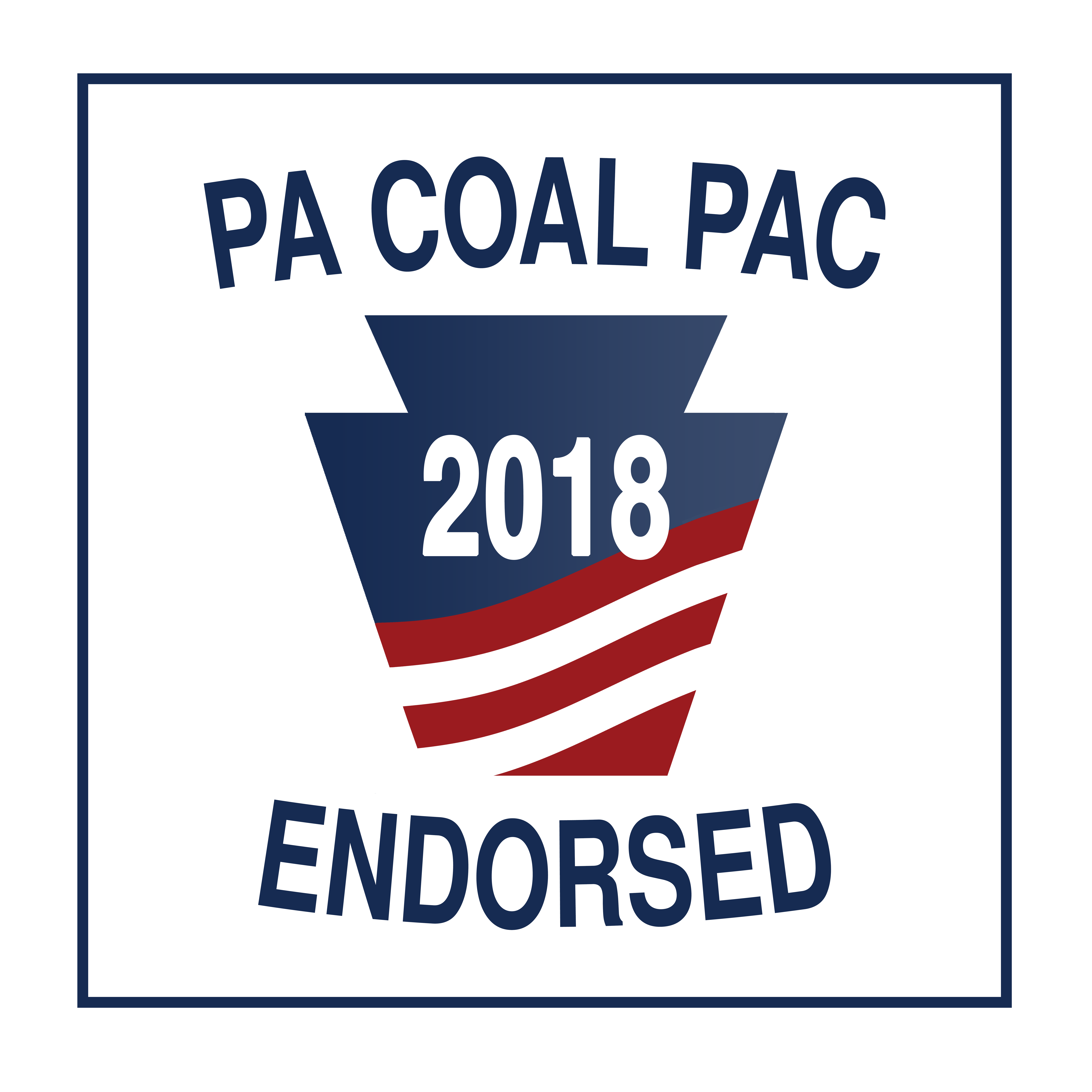 We’re getting closer every day so be sure to save the date. If you need help finding your voting location, check the directory of precinct polling places or contact your local Board of Elections for details.

Where do I go to vote?

Can I vote early?

I want to help!